Available in person and online on a case-by-case basis and at times that are mutually agreed upon by both you and your C‍‍oach.

Available as the studio schedule allows and at times that are mutually agreed upon by both you and your Coach.

Please email one of our instructors below to make arrangements.

John has been a highly sought-after coach for over 25 years, both on and off set. Whether it be preparing an actor for an audition, an upcoming role or coaching an actor on set, John brings his experience and passion and focuses the work specifically for the given project and role. Some of John's on-set coaching credits include studio feature films as well as TV movies and series.

On-Set Coaching / Role Preparation: to be negotiated with John

Edward has extensive experience as an acting coach. He works with actors of all ages and experience levels, including younger actors, many of whom have been clients of Ed's for the duration of their careers. Coaching and auditions for film, TV, and preparing for Theatre School auditions are all within Ed's expertise. He works with each actor to facilitate their strengths and unique qualities while ensuring the needs of the story are met. 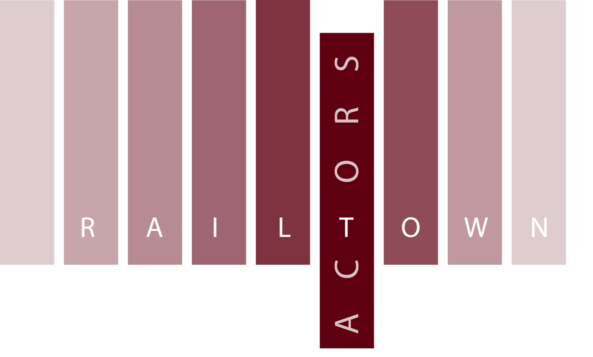